Where you can listen to the deer’s bellow in Trentino 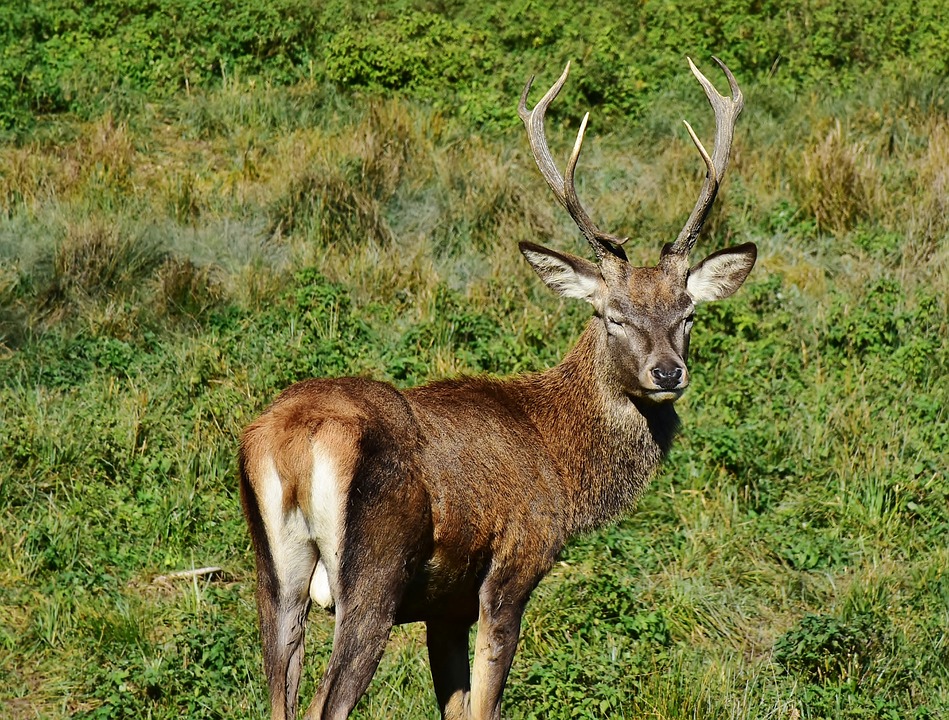 Autumn is a spectacular season to visit Trentino, to the colours of the foliage in the woods, the emotion of the forest is added: between September and October you can listen to the deer’s bellow, the mating call that fills the air of Trentino’s Natural Parks.

The deer in Trentino

In the mountains of Trentino, the deer has not always been as present as it is today; towards the end of 1800, in fact, it was considered almost extinct in the whole region.

The first sightings in Trentino Alto Adige date back to the1920s. Since then, these splendid animals started to go south towards the lowest part of Trentino.

Their spread can be attributed to many mountains recovery plans: in particular, the one conducted in the Natural Park of Paneveggio where you can still see the deer in a large protected fence. In fact, the study Centre of the park deals with the preservation of these animals and it organizes many educational activities in order to learn more about them.

This park, in the shadow of the Pale di San Martino, is one of the most indicated places for listening to the deer’s bellow. Don’t miss this experience in our Ledro Valley!

Let’s find out the deer’s bellow

In autumn the deer live their mating season and the male deer emit a sound similar to a poignat lament in order to conquer the females. The bellowing is a very particular sound to listen to when sun goes down and when the wood fills with a soft light, thus offering a unique spectacle thanks to the autumn colours. In Trentino it is possible to participate in numerous excursions, both day and night, looking for deer and their mating call. In order to live fully this experience, we advise you to sleep in a refuge, close to the woods, or in a mountain chalet.

Where you can listen to the deer’s bellow in Trentino

A stay in the woods of the Valley, maybe in the quiet of the Silenthia Chalet, will give you the emotions of Trentino’s autumn, to the discovery of colours and sounds of nature. 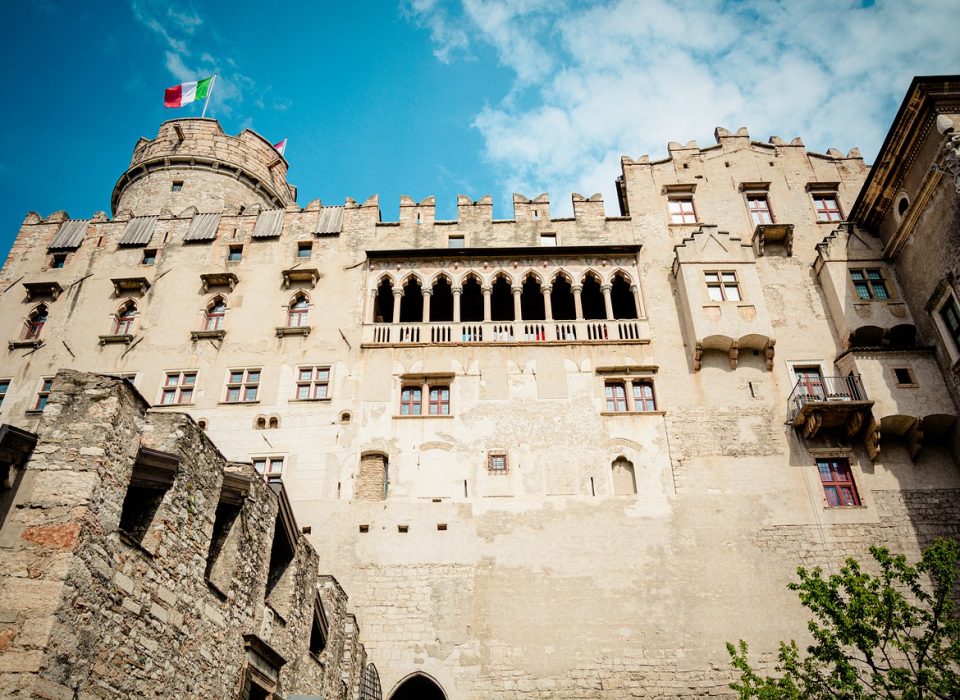 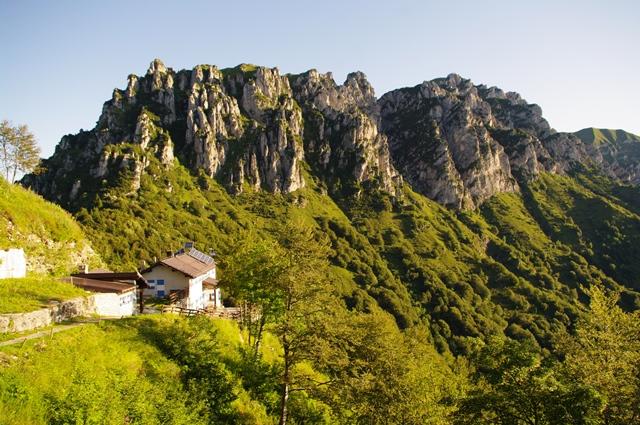 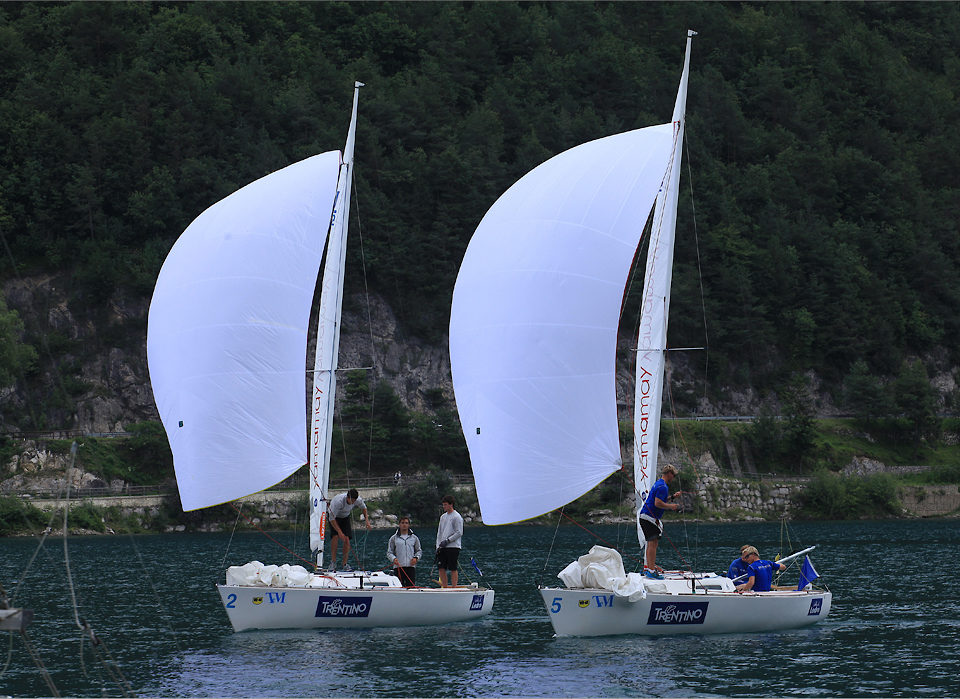 The main events in the Ledro Valley